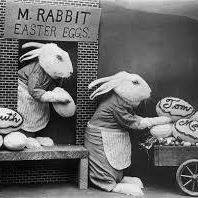 Posted by Everyday Living® at 2:40 PM No comments:

GnuPharma Sees Promise with Non-Cannabis Plants Which Stimulate the Endocannabinoid System; Company Continues Its Scientific and Market Development: GnuPharma holds pending patents on its ideas that non-cannabis plants can be used to modulate the endocannabinoid system for medicinal benefits.
Posted by Everyday Living® at 6:02 AM No comments: 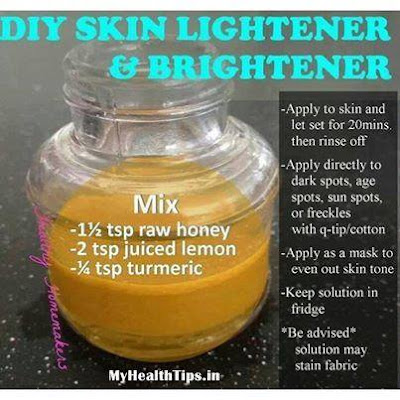 Ingredients are as follows:

Cream together the cream cheese and powdered sugar. 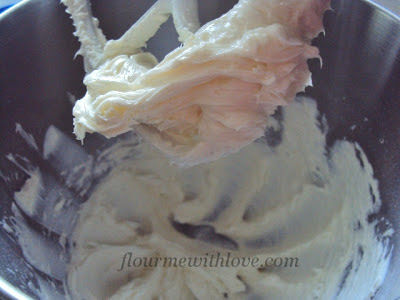 Fold in the whipped topping and half of the crushed candy bars. 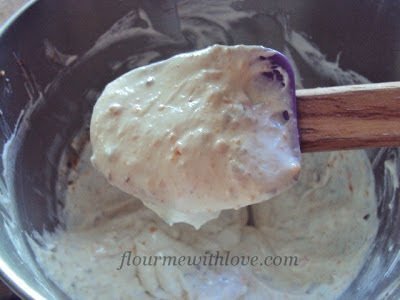 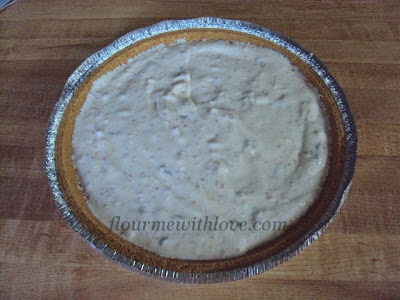 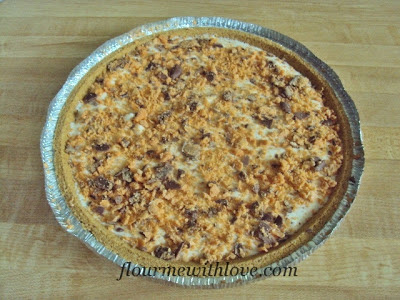 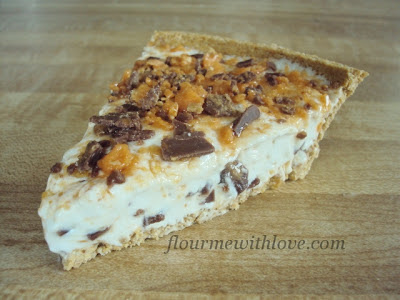 Posted by Everyday Living® at 5:27 AM No comments:

Native Americans full Moon names were created to help different tribes track the seasons. Think of it as a "nickname" for the Moon!  See our list of other full Moon names for each month of the year and their meanings.

The early Native Americans did not record time by using the months of the Julian or Gregorian calendar. Many tribes kept track of time by observing the seasons and lunar months, although there was much variability. For some tribes, the year contained 4 seasons and started at a certain season, such as spring or fall. Others counted 5 seasons to a year. Some tribes defined a year as 12 Moons, while others assigned it 13. Certain tribes that used the lunar calendar added an extra Moon every few years, to keep it in sync with the seasons.
Each tribe that did name the full Moons (and/or lunar months) had its own naming preferences. Some would use 12 names for the year while others might use 5, 6, or 7; also, certain names might change the next year. A full Moon name used by one tribe might differ from one used by another tribe for the same time period, or be the same name but represent a different time period. The name itself was often a description relating to a particular activity/event that usually occurred during that time in their location.
Colonial Americans adopted some of the Native American full Moon names and applied them to their own calendar system (primarily Julian, and later, Gregorian). Since the Gregorian calendar is the system that many in North America use today, that is how we have presented the list of Moon names, as a frame of reference. The Native American names have been listed by the month in the Gregorian calendar to which they are most closely associated.

The Full Moon Names we use in the Almanac come from the Algonquin tribes who lived in regions from New England to Lake Superior. They are the names the Colonial Americans adapted most. Note that each full Moon name was applied to the entire lunar month in which it occurred.
Link on the names below for your monthly Full Moon Guide!
Note: The Harvest Moon is the full Moon that occurs closest to the autumnal equinox. It can occur in either September or October. At this time, crops such as corn, pumpkins, squash, and wild rice are ready for gathering.

Posted by Everyday Living® at 5:50 AM No comments:

KINGSVILLE, Ontario, March 13, 2018 /PRNewswire/ -- Just in time for the summer grilling season, SUNSET® announces its first 2018 shipment of their Aloha™ pepper from its Michigan greenhouse. As pleasing to the eye as it is to the palate, the Aloha pepper has beautiful red and yellow stripes and a sweet flavor unlike any other pepper on the market today.

"Our Aloha pepper brings a bold, fresh look to the produce department and an aromatic flavor that's perfect for spring salads and summer grilling," SUNSET CEO Paul Mastronardi explained. "We continuously seek out opportunities to bring unique and exciting flavors to the produce department to help our consumers make healthier, more enjoyable food choices. We're excited about the Aloha pepper and we think everyone from foodies to parents of picky eaters will be, too.

A colorful and flavorful addition to any dish, the Aloha pepper's red and yellow stripes combine to form an eye-catching and altogether different orange color. This SUNSET exclusive product is part of the company's Chef-Inspired collection. It can be stuffed, sliced or chopped and is ideally suited for stir frying, grilling, as well as snacking. "Spring and summer are made for sweet, tropical flavors," Paul Mastronardi said. "Not only does the Aloha pepper offer a taste of the tropics, it pairs beautifully with citrus flavors and robust spices so it's incredibly versatile. This pepper will wow your guests with visually stunning flavor."

With its beautiful color and delicious flavor, the Aloha pepper is excellent for any occasion, from backyard BBQs to grad parties. It's a fun veggie for kids to dip and it makes a stunning addition to your favorite pepper recipes.

The Aloha pepper is available now at supermarkets throughout Canada and the United States. For more information, visit sunsetgrown.com.

About SUNSET® SUNSET® is a pioneer and industry leader in the gourmet greenhouse industry that grows and markets nationally recognized brands such as the Campari®, Zima®, Angel Sweet® and Kumato® brand tomatoes.  Family owned and employee managed for over 60 years, SUNSET prides itself on producing consistently flavorful gourmet tomatoes, peppers and cucumbers.


SOURCE SUNSET
Posted by Everyday Living® at 4:00 AM No comments:

A finger on the pulse of Alberta's legume crops


Posted by Everyday Living® at 5:49 AM No comments: