FALL IN LOVE WITH THE CITY OF STORIES

Fall in love with the City of Stories on a short break this year; wander along
medieval lanes, discover architecture spanning one thousand years, slip
into the relaxed café culture and indulge in some of the best independent
shopping in the country.

VisitNorwich has just launched its 2016 visitor guide -
Norwich, Norfolk Broads and Countryside - to showcase the region to visitors around the country. 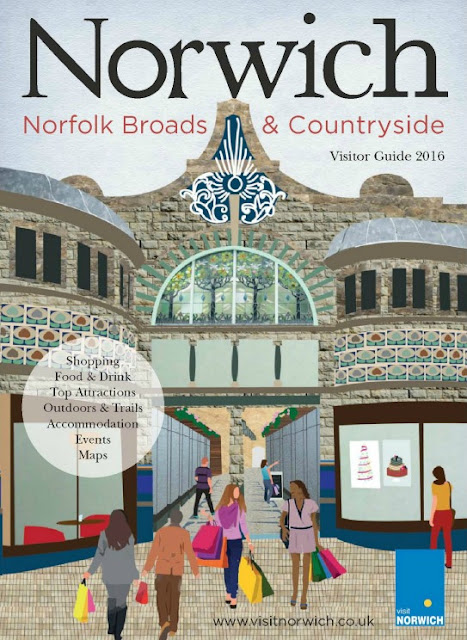 -Nutrition bars have come a long way since hitting the food scene in the late 1970s.
Considered the ultimate healthy food, many of the first bars to market were made from
granola, corn syrup, nuts and fruit. Today's consumers demand more nutrition,
reduced sugar and minimal processing — all of which pose unique challenges to
experts in research and development. 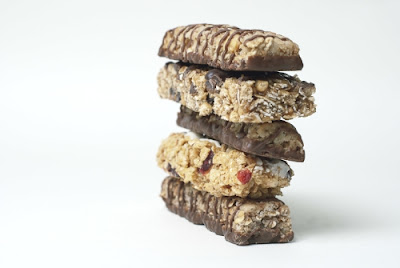 Royal Botanical Gardens (RBG) will celebrate the official opening of the David Braley and Nancy Gordon Rock Garden, following a three-year $20 million rejuvenation project. The Rock Garden Rejuvenation Project began with a $14 million commitment from the Federal ($7 million) and Ontario ($7million) Governments and provided the garden with major upgrades in infrastructure, accessibility and landscape.

Originally built in 1932, the Rock Garden is a gateway to the cities of Hamilton and Burlington, and considered by many to be the birthplace of Royal Botanical Gardens.

The garden can now be enjoyed through registered tours between April 30th and May 18th and will open to the general public on May 20th.

The Cornucopia Institute, a trade organization representing small organic farming operations,
has issued a 'report' critical of the stabilizing ingredient carrageenan, derived from red seaweed.
This is the organization's latest lobbying effort employed during the National Organic
Standards Board (NOSB) hearings on the suitability of nonorganic substances allowed
as ingredients in U.S. organic foods.

The Cornucopia report is fraught with bias against industry and regulatory authorities
and fails to recognize credible science, or to even distinguish between carrageenan and
an entirely different chemical compound.
All red seaweed has varying molecular weights. In Cornucopia's specific report, it claims
that a 10-year-old review of testing to determine molecular weights of food-grade
carrageenan identified the chemical poligeenan as present in as much as 25 percent of the samples.
Cornucopia has confused poligeenan with carrageenan. Poligeenan is created at very
high temperatures and extreme acidic conditions and is not used or present in food.
The testing referred to by Cornucopia was done to identify low molecular weight
carrageenan as a percentage of food-grade carrageenan.
There was one abnormal test that showed levels as high as 25 percent. However,
all the others showed levels between 0 percent and 4 percent. None of the low
molecular material, including material from the one abnormal test, was poligeenan.
Cornucopia's report goes on to allege global collusion or incompetence between
business, regulatory authorities and independent review panels. The report was
issued currently with a lawsuit Cornucopia has filed against the USDA over its
management of the National Organics Program.
The report lauds research, particularly from one laboratory, that has been
routinely discredited by other science and found unconvincing by regulatory authorities.

The timing of Cornucopia's latest report does not allow much time for careful
review prior to the NOSB vote. A review of the Cornucopia report is available
at http://www.foodsciencematters.com/wp-content/uploads/2014/10/Counter-To-Flawed-Science.pdf
Carrageenan is a derivative of the same red seaweed that has been used as a thickener
or stabilizer in foods for centuries. The overwhelming scientific evidence confirming
the safety of carrageenan has existed for decades, including a 2015 review by the
Joint FAO / WHO Expert Committee on Food Additives that found carrageenan
to be of 'no concern' even in infant formula.
Research and references are available within the review of the Cornucopia report
http://www.foodsciencematters.com/wp-content/uploads/2014/10/Counter-To-Flawed-Science.pdf
We also suggest you visit the timeline outlining an overview of the scientific studies on carrageenan.


throughout the world. We are proud of the science
Posted by Everyday Living® at 4:30 AM No comments: